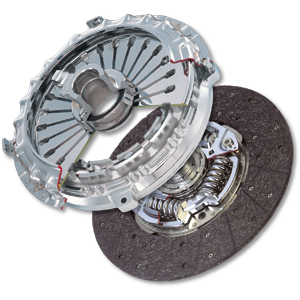 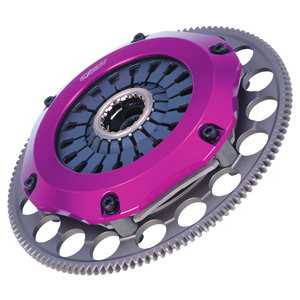 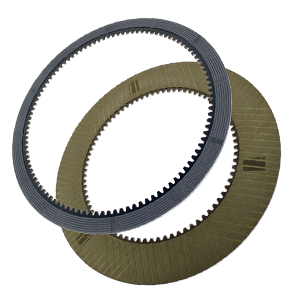 EXEDY Corporation is committed to strengthening its brands by undertaking the following activities: 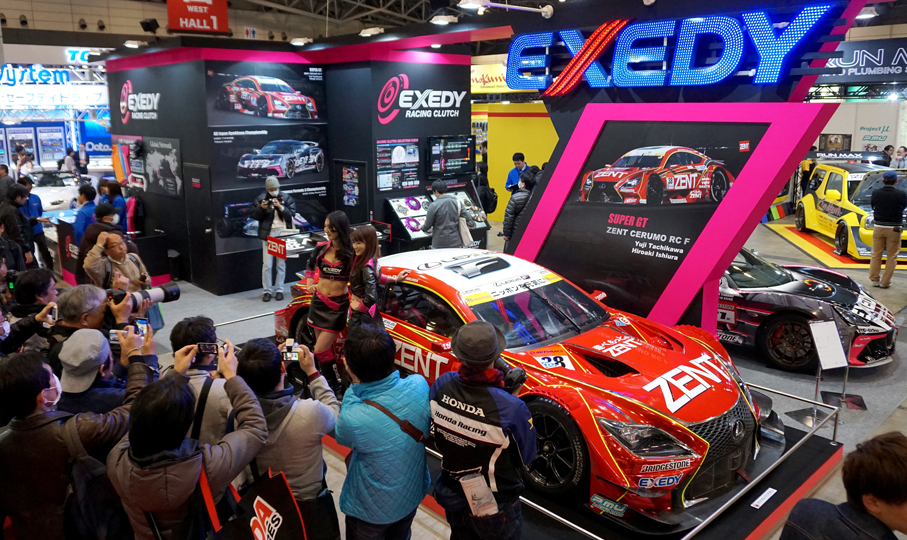 Regular attendance at global trade shows and events including but not limited to: 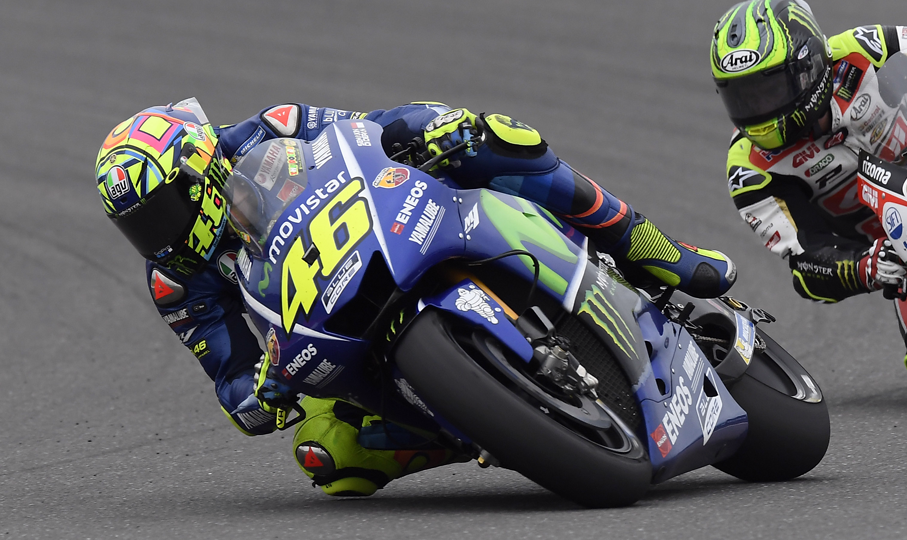 The sponsorships of professional motorsport teams in various championships and events globally, including but not limited to: 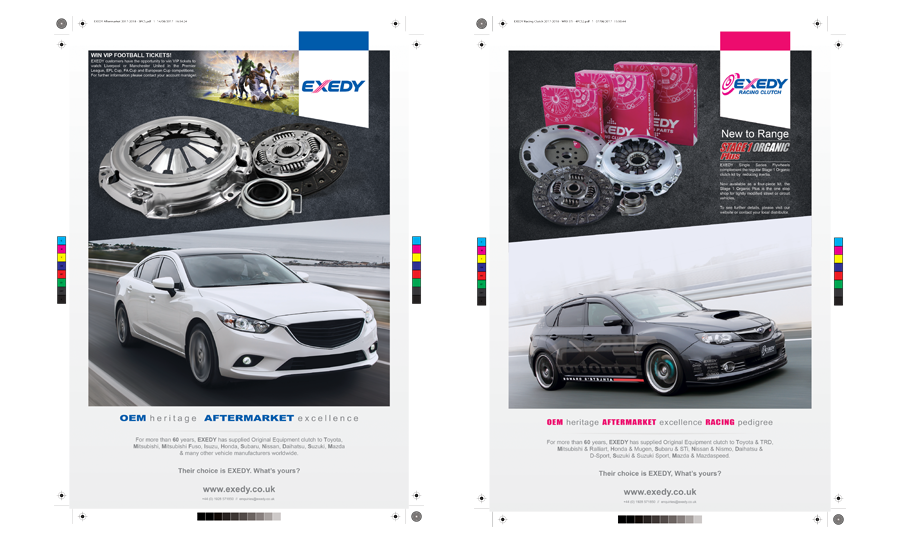 Advertisements and editorial in industry specific magazines and digital channels.

Want to email us?

Sign up to our newsletter to stay informed on the company's latest news.

Please enter a valid email.
Success, you have been subscribed.